Creating a cutting-edge institute for a brand-new field

In the beginning, there was a group of faculty members: professors at the University of Virginia who kept meeting over the course of two years to talk about Data, with a capital "D." Dr. Donald Brown, a professor in the Department of Systems and Information Engineering, was a leading member of the group.

At the time, President Barack Obama had recently created an initiative to move the United States into the realm of data science, and Don was eager to see the University move in a similar direction.

He wasn’t sure that the University could be convinced to move quickly in this area, but the group kept pushing. They held two large faculty meetings about data science, then referred to as Big Data. At the first meeting, Don says, they saw about 180 attendees. By the second meeting, that number was up to almost 300 interested faculty members from all over Grounds.

“It suddenly clicked: We can have a presence in this space,” he says. The group went to the provost at the time, John Simon, and University President Teresa Sullivan, with their idea to carve out a space for UVA to tackle data science. “And they were all in,” Don says. “We had incredible support from the top, and there was this grassroots, groundswell of effort and of interest.”

Momentum—and funding—grew, and so Don Brown became the founding director of the Data Science Institute (DSI) at the University of Virginia.

First on the agenda was to create the Master of Science in Data Science (MSDS) program. Getting a new master’s program approved by the State Council of Higher Education for Virginia is always a harrowing process, Don says, as it can be fraught with wide range of difficulties. But this was not the case with the brand-new MSDS program.

“When I wrote the proposal up and I went to give it to [the State Council], they were incredibly supportive,” he says. “They loved it. Instead of giving us grief about it, they were giving us suggestions of ways to improve it. They were all in.”

In the years since the degree program was founded, Don has enjoyed watching it grow and adapt. The newness of the field itself is part of what makes the MSDS program so exciting.

“The thing about data science is that it’s not like teaching calculus. Leibniz and Newton came up with the ideas, and the field hasn’t changed a lot, for good reason; they were brilliant ideas,” he says. “But it’s not true in data science. Things are changing quickly. It’s fun to watch that and to watch faculty get involved and see the new research we’ve been engaged in blossom and develop.”

“If you love data, this is the place and time to be.”

Don foresees a bright future for the DSI, as he passes the baton to the incoming director Phil Bourne.

Specifically, he is excited about the research activities that DSI will tackle and the ways that the institute will continue to extend its influence on regional, national and international levels.

“Data science has taken a hold here in Charlottesville,” he says, “and we’ve had a very positive effect on the community and also the state.” In April 2017, the DSI co-sponsored both Governor Terry McAuliffe’s Data Analytics Summit and the sold-out Machine Learning Conference at the Tom Tom Founders Festival.

The field has come a long way since Don began his career, in which he had to persuade corporations to start gathering data.

“People are actually collecting data now. You don’t have to convince them that it’s a good idea. But you do have to show them how to use it, how to make it into something of value,” he says.

Thanks to Don’s leadership and initiative, the DSI is leading the way in training excellent data scientists. In his mind, there is no better place to enter the field than at the University of Virginia.

“If you love data, this is the place and time to be.” 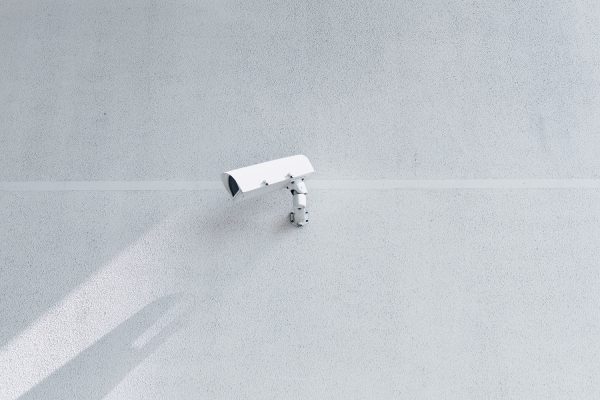 What Can Twitter Tell Us About How Urban Populations Interact?

How to Improve Negotiation Between Groups with Different Beliefs

How Can You Protect the Privacy of Experiment Participants?

Developing a new platform for behavioral and social science research
2015 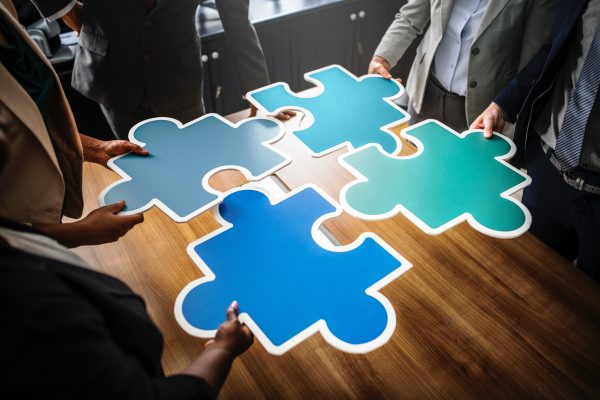 The Creation of Muharjirat in America

With a grant from the National Institute of Justice, a research team is using machine learning to investigate how women are radicalized online.
Ongoing