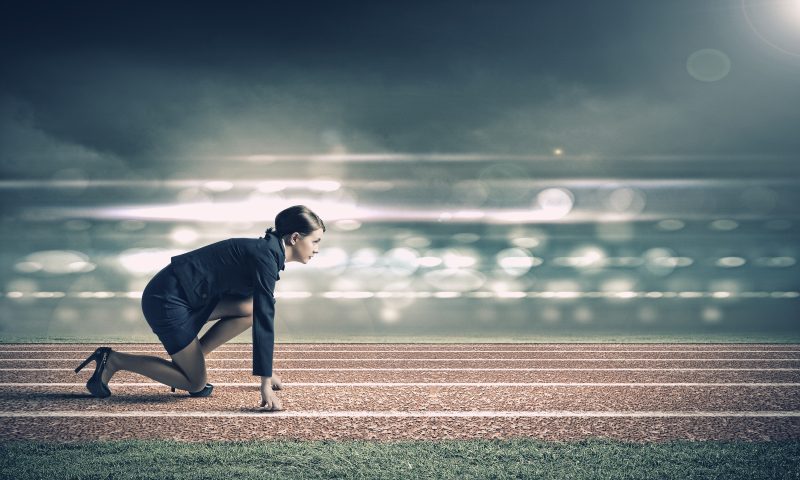 Ten years later, the Harvard Business Review revisited the article “Data Scientist: Sexiest Job of the 21st Century” and poses the question of whether the statement still holds today. The authors note that at the time of the original publication, data scientist was a relatively new role in industries primarily out of Silicon Valley. Although they predicted the marketplace demand for data scientists would boom in the next few years, there wasn’t yet a well-defined career path for “people who could program with and analyze data.”

The good news? Data scientists are still highly sought after, and the application and use of data scientists and data engineers are being used throughout industries, government, academia, and research. The U.S. Bureau of Labor Statistics predicts employment in data science will grow by 31 percent in the coming decade, which means employers will create more than 10,000 new jobs for data scientists. They predict data science will see more growth than almost any other field between now and 2029.

The authors today cite, "We have seen both continuity and change in the data science role. It has been remarkably successful in many ways, and some of its challenges — proliferation of related roles, the need for an ethical perspective — result in part from the widespread adoption of data science. The amount of data, analytics, and AI in business and society seem unlikely to decline, so the job of data scientist will only continue to grow in its importance in the business landscape.”

They caution the job has changed and will continue to do so in both “large and small ways.” They point to the fact data science has become institutionalized, for the better, and that data science has been effective in addressing societal crises like Covid-19 and even “fighting information and cyber hacks related to Ukraine invasions.” Much of the institutionalization is due to the number of data science-oriented education programs now available, like the M.S. in Data Science and Ph.D. in Data Science at the University of Virginia.

“As the definition of a data scientist changes so must the programs that educate them,” says Phil Bourne, Stephenson Dean of the UVA School of Data Science. “While the core theoretical underpinnings remain relatively stable, tools, processes, and new methods emerge that must be taught.” When asked about the future of data science education, Bourne remarked, “An intriguing development is the use of data science itself to enhance the learning experience—data science feeding upon itself. There is no end to the possibilities.”

The role of the data scientist is also seeing job iterations and spin-offs that include machine learning engineer, data engineer, AI specialist, analytics and AI translators, and data-oriented product managers. “Part of the proliferation is due to the fact that no single job incumbent can possess all the skills needed to successfully deploy a complex AI or analytics system,” the authors say. “Additionally, the challenges of managing increased data systems and technologies have resulted in a more complex technical environment.” In LinkedIn’s 2021 and 2022 Jobs On the Rise, both machine learning engineer and artificial specialist were named in the top five fastest-growing jobs.

Reggie Leonard, Associate Director for Career Connections and Community Engagement, advises data science students on possible career paths and acknowledges a lot of job market changes in the last decade. “I’ve seen further refinement between data scientist and data analyst roles as well as a proliferation of machine learning engineer roles.” He adds, “Even the federal government recently created a new data scientist function in anticipation of a data scientist hiring spree across many federal agencies.”

The authors point to the ethical challenges of data science and call for companies to establish responsible AI groups and processes. The UVA School of Data Science agrees and believes educators and educational institutions have a fundamental responsibility to teach responsible use of data science as well.

Data Activist in Residence Renée Cummings points out, “What excites me about technology, in particular AI, would be its duality. It is as powerful as it is vulnerable. It has this extraordinary ability to enrich the human experience, to expand knowledge, to safeguard our democracy if we use it correctly, to expand how we think about the world and see about the world.”

For those considering data science as a possible career path, job prospects still look bright. “With more clearly defined ladders and levels,” says Leonard, “it seems as though the data scientist and adjacent roles, while ever-evolving, have grown from infancy into adolescence. This means there are still many changes to come, but there’s much room for growth.” 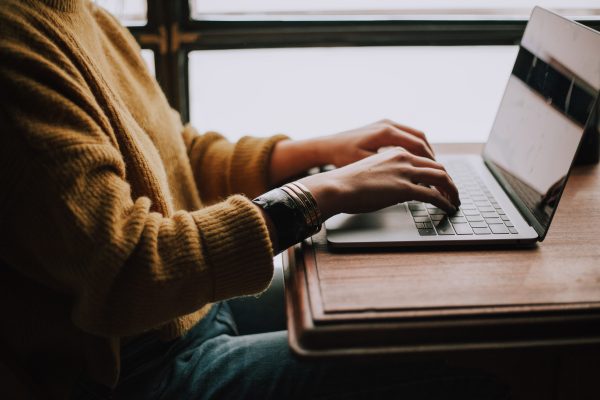 Falling into Data Science: The Power of Data to Transform One's Career

Join the Dean of Diversity, Equity & Inclusion, Siri Russell, and the Director of Admission & Financial Aid as they host a conversation with a panel professional women and one current M.S. in Data Science student who, "fell into data science." Find out how it happened, where it led them, and why they are all glad they made the transition to data science. 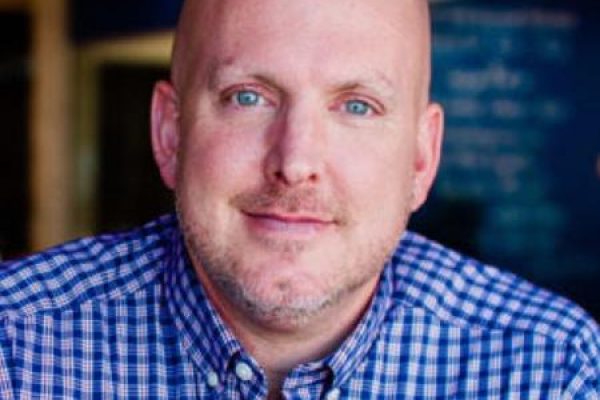 Five Ways to Prepare for a Career in Data Science