Effective communication between groups of diverse ideological beliefs can mean the difference between peaceful negotiations and violent conflict.

At the root of communication is language, and researchers at the University of Virginia Center for Religion, Politics, and Conflict hypothesize that the analysis of the performative character of a group’s discourse (how words are used) provides valuable guidance for how to negotiate with groups of differing ideological beliefs.

However, high-pressure situations leave little time for an exhaustive analysis of this nature. To address this challenge, this research, conducted by MSDS students Seth Green, Megan Stiles, Katherine Harton and Samantha Garofalo, expands on the signal processing approach of previous work in the literature, which evaluated the efficacy of a computational approach to applying performative analysis to predict linguistic rigidity.

Significantly, they evaluated the generalizability of computational performative analysis by considering text from non-religious groups. These include groups focused on political and social agendas rather than religion. The key computational and analytical improvements described in this paper include an enriched judgment selection process and the extraction and analysis of pronoun usage.

By examining the raw text of various religious and ideological groups, results show an improved accuracy of 97% for predicting linguistic rigidity, compared to the best predictive accuracy of 83% reported in previous work. 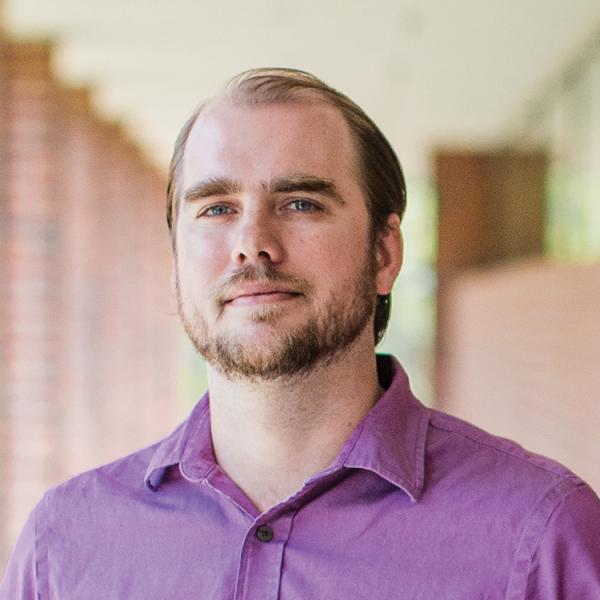