Networks are vulnerable to costly attacks. Thus, the ability to detect these intrusions early on and minimize their impact is imperative to the financial security and reputation of an institution.

The team evaluated the performance of Local Outlier Factor (LOF) and Isolation Forest (iForest) by probing the similarities and differences between the result of each approach. They found that iForest performed well in identifying anomalies compared with LOF. 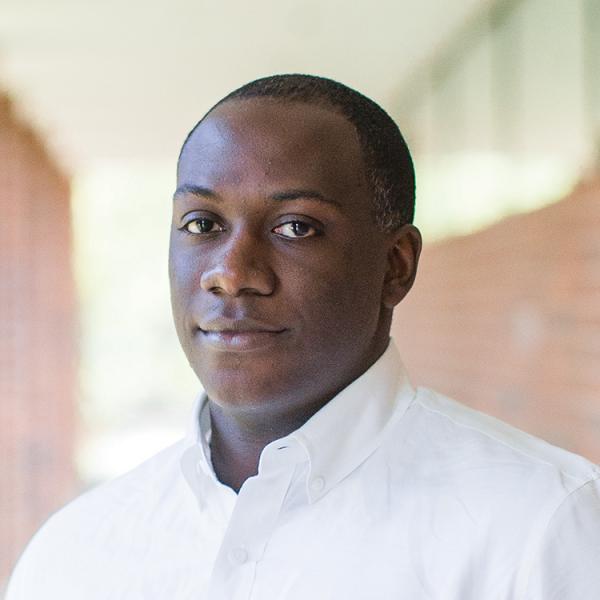