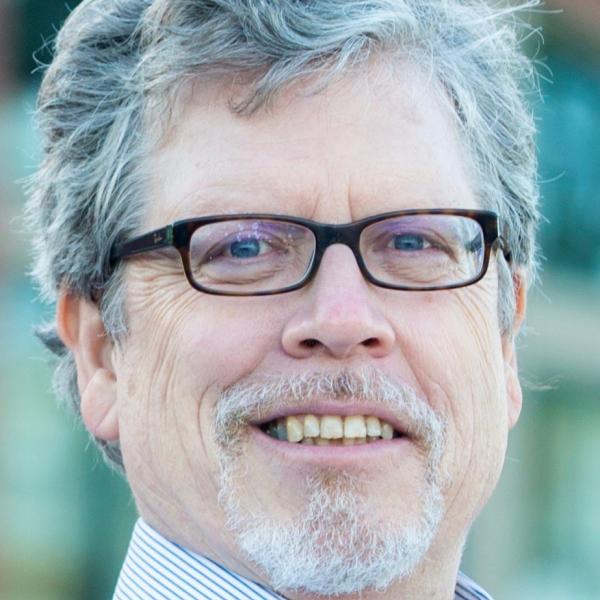 Prior to joining the School of Data Science in 2018, Clark worked at the Massachusetts General Hospital and Harvard Medical School, where he was Assistant Professor of Neurology; Director of Informatics at the MassGeneral Institute for Neurodegenerative Disease; and co-Director, Data and Statistics Core, Massachusetts Alzheimer Disease Research Center. Prior to his work, at Massachusetts General Hospital and Harvard he was Vice President of Informatics at Millennium Pharmaceuticals (now Takeda Oncology). Clark was one of the early developers of NCBI GenBank, which is the United States national repository of DNA, RNA and protein sequence information.