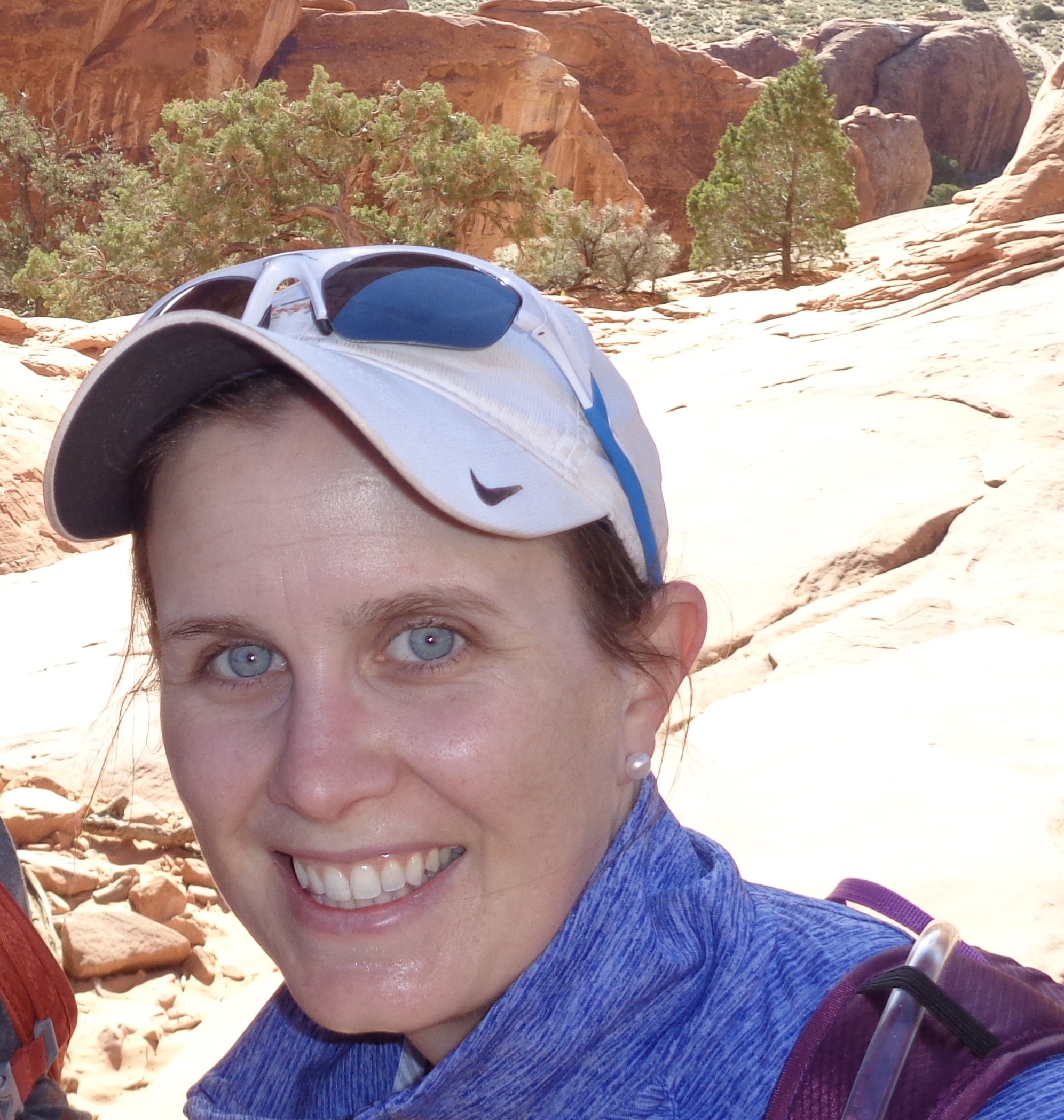 Lyford graduated from UVA in 2010, with a double major in chemistry and philosophy. Through her jobs following graduation, she learned about data science and grew interested in the field.

“I ended up in politics for about six years [after graduation]. Then, towards the end of that I got more interested in the analytics of fundraising and marketing,” Lyford said. “As I started to move into that field, I took a job briefly with a government contractor, doing marketing analytics with the intent to move into data science.”

Lyford explained after her experiences in politics and marketing, she knew she wanted to do something more in the technical background behind marketing.

“I took a few online programming classes in Python and R, and I started to get more and more interested in data science,” she said.

From there, Lyford decided to apply to the MSDS program at the UVA School of Data Science, then the Data Science Institute.

“One thing I really like about data science is that there’s so many different applications to it. You can work in lots of different industries and applications for data science,” Lyford said. “That was something that really attracted me to the field.”

While at the School of Data Science, machine learning piqued Lyford’s interest, a skill which she uses daily in her job today.

“I really enjoyed the program,” Lyford said. “One of my favorite classes was a machine learning class taught by Abigail Flowers. I really enjoyed getting to know all my classmates. We all got to know each other pretty well and spent a lot of time together working on projects.”

Lyford began the job search while working towards her MSDS degree. She explained that although the job process can be daunting, especially while in school, networking was helpful.

They had a great conversation about working at Capital One, and Lyford noted that her excitement for the job grew.

“I really enjoyed all my interviewers,” Lyford recalled.

Then, she landed the job at Capital One, as a Data Analyst.

After graduation, she began working in the Capital One offices in Northern Virginia. After a year into the job, she transitioned into a different role, as a Principal Data Scientist. In this job, Lyford works to combat fraud, where her interest in machine learning came back.

“I build machine learning models that detect and prevent fraud.”

She went on to explain that fraud is such a growing problem and one that will not go away anytime soon.

Lyford presented on this work at the Grace Hopper Celebration this year. She explained the process of learning about the conference and being accepted to present.

“I went to the conference last year with Capital One,” she said. “I got to go to all the sessions and talk to lots of different companies and hear lots of great presentations. Then I had a colleague this past year who suggested that we submit the work we’ve been doing to present at Grace Hopper.”

While excited about the opportunity, Lyford explained that she was hesitant at first since the conference was set to take place during her maternity leave.

Lyford explained that she and her colleague submitted their talk in June, right before she welcomed her first child into the world.

The acceptance rate for Grace Hopper is 9%, and Lyford noted that she was not expecting to get accepted. She and her colleague were thrilled to be accepted and present at this conference, which brings together thousands of women in technology from around the world. Lyford also noted that her work colleagues were so supportive of her as she adjusted to parenthood and presented at Grace Hopper, while on maternity leave.

Over 30,000 people attend this event annually. The conference, though virtual this year, was just as successful.

“The best advice is to be confident and speak up, especially in meetings. Own your work. You know the data and your work better than anyone else, so you should be confident in how you’re presenting it.”