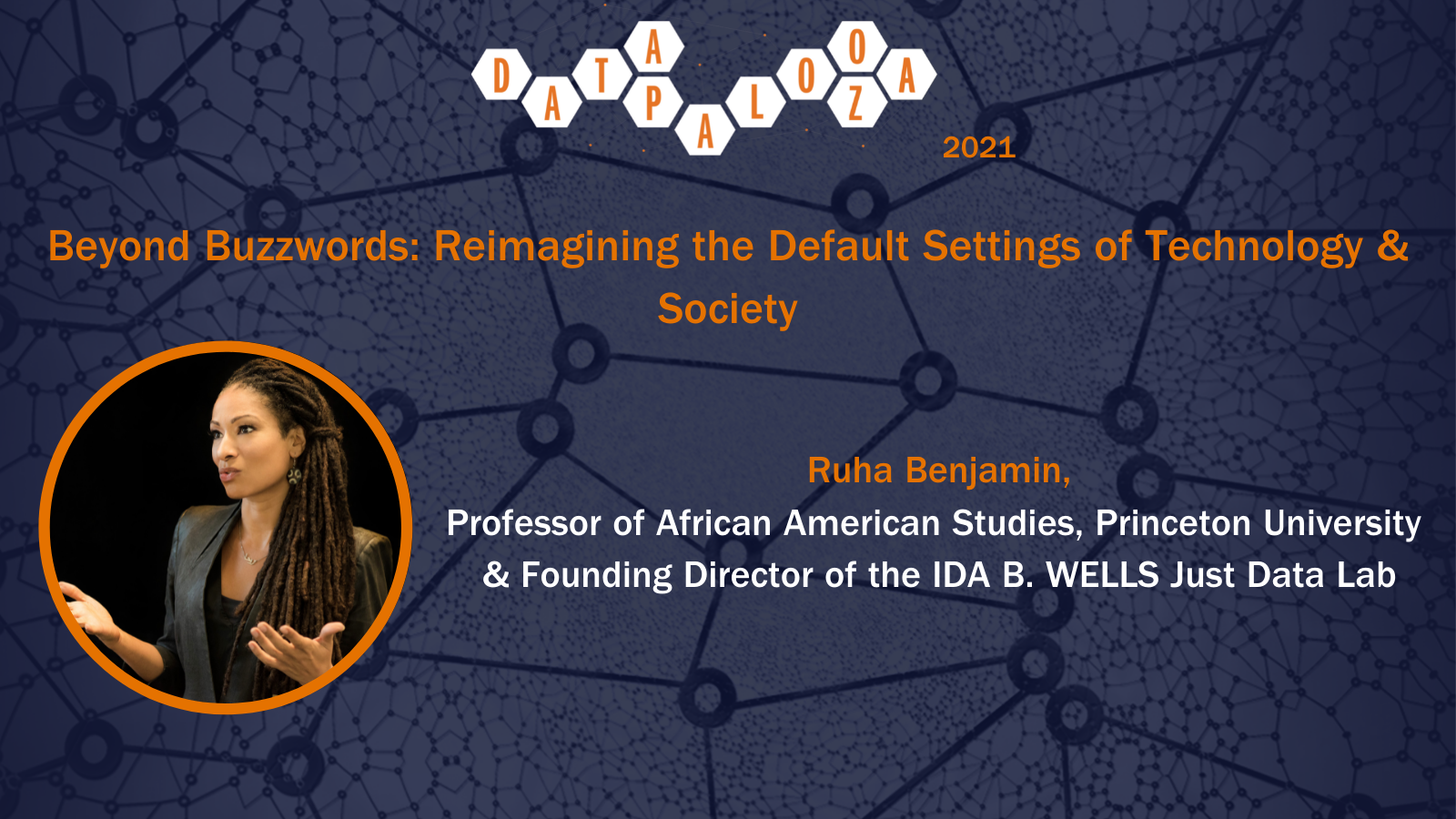 Beyond Buzzwords: Reimagining the Default Settings of Technology & Society

From everyday apps to complex algorithms, technology has the potential to hide, speed, and deepen discrimination, while appearing neutral and even benevolent when compared to racist practices of a previous era. In this talk, Ruha Benjamin presents the concept of the “New Jim Code” to explore a range of discriminatory designs that encode inequity: by explicitly amplifying racial hierarchies, by ignoring but thereby replicating social divisions, or by aiming to fix racial bias but ultimately doing quite the opposite. This presentation takes us into the world of biased bots, altruistic algorithms, and their many entanglements, and provides conceptual tools to decode tech promises with historical and sociological insight. She will also consider how race itself is a tool designed to stratify and sanctify social injustice and discuss how technology is and can be used toward liberatory ends. In doing so, Ruha challenges us to question not only the technologies we are sold, but also the ones we manufacture ourselves.

Ruha Benjamin is a professor of African American Studies at Princeton University and author of People’s Science: Bodies and Rights on the Stem Cell Frontier (Stanford University Press). She has studied the social dimensions of science, technology, and medicine for over fifteen years and speaks widely on issues of innovation, equity, health, and justice in the U.S. and globally. She is also a Faculty Associate in the Center for Information Technology Policy; Program on History of Science; Center for Health and Wellbeing; Program on Gender and Sexuality Studies; Department of Sociology; and serves on the Executive Committees for the Program in Global Health and Health Policy and Center for Digital Humanities. Ruha is the recipient of many awards and honors, including the 2017 President's Award for Distinguished Teaching at Princeton.

Her second book, Race After Technology: Abolitionist Tools for the New Jim Code, examines the relationship between machine bias and systemic racism, analyzing specific cases of “discriminatory design” and offering tools for a socially-conscious approach to tech development. She is also the editor of Captivating Technology. Race After Technology was awarded Brooklyn Public Library’s 2020 Nonfiction Prize.

Ruha received her PhD in sociology from UC Berkeley, completed postdoctoral fellowships at UCLA’s Institute for Genetics and Society and Harvard University's Science, Technology, and Society Program, and has received grants and fellowships from the Institute for Advanced Study, American Council for Learned Societies, National Science Foundation, and California Institute for Regenerative Medicine, among others.

Her work is published in numerous journals, including Science, Technology, and Human Values; Policy & Society; Ethnicity & Health; and the Annals of the American Academy of Social and Political Science and reported on in national and international news outlets, including The Guardian, National Geographic, Bulletin of the Atomic Scientists, and Nature.

She is currently working on her next book, Viral Justice: How We Grow the World We Want, born out of the twin plagues of COVID-19 and police violence—a double crisis that has since created a portal for rethinking all that we’ve taken for granted about the social order and life on this planet.

This keynote is sponsored by Microsoft Azure. 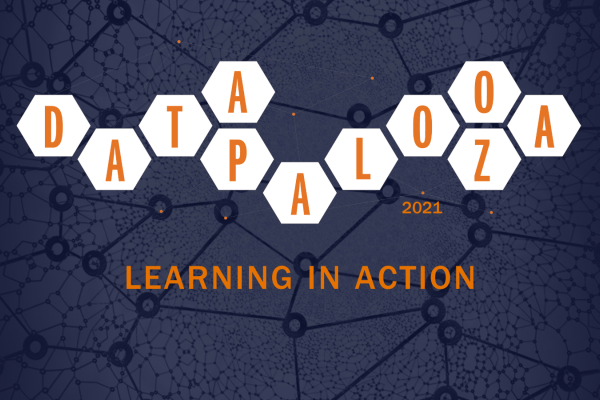 Datapalooza is an annual event hosted by the UVA School of Data Science, showcasing research and industry trends across Grounds and the greater data science community.