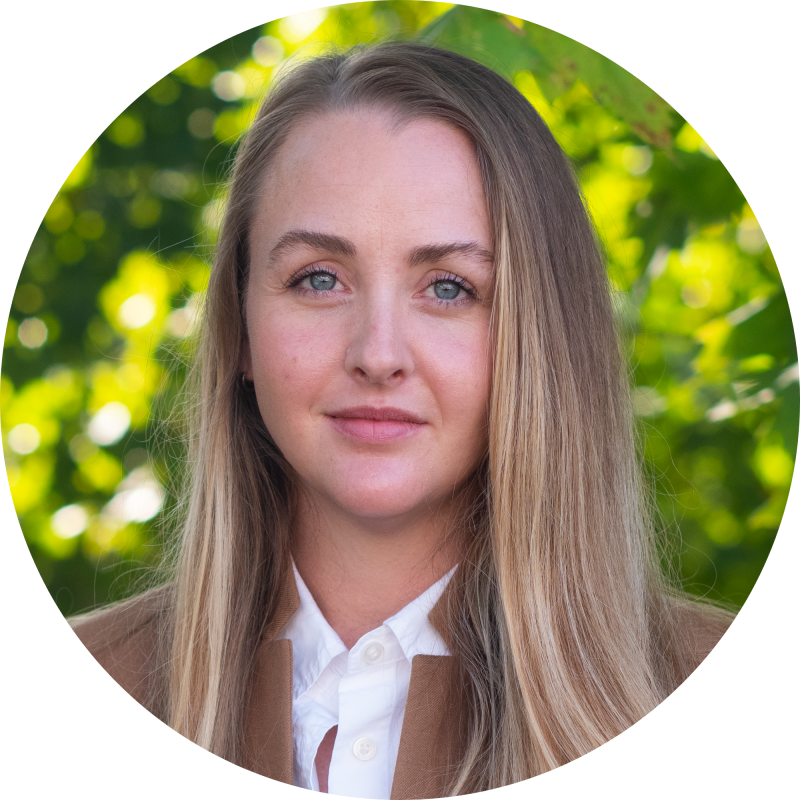 Natalie Kupperman joined the School of Data Science the summer of 2022 as Assistant Professor of Data Science. Her data science interests include athlete training, wellness, and recovery, and the collection of and ethical data use from wearable technology. We sat down with Kupperman to talk about her path to data science and the many ways data is being used in sports.

What was your path to data science?

I studied athletic training as an undergrad and then came to the University of Virginia for my master’s, also in athletic training but with a research emphasis. I then went to Northwestern University for an internship as I was interested in the business side of athletics in addition to sports medicine. I worked for a year with the football and baseball teams and then ended up staying another six years. At that time, Northwestern had just started using wearable technology with their sports teams and because I had a research interest, they asked if I’d like to crunch the numbers on the data collected from the wearables. I said, “Yeah, sure. This sounds like fun.”

I liked the idea of wearable technology, to give some objective measures of what athletes are doing on the field and in rehab. I quickly realized this was a new skill that I was learning. At the time, Northwestern offered a certificate in data science through their School of Professional Studies, and I enrolled, taking classes nights and weekends. At the same time, I was also working with a neuropsychology group at Northwestern helping them with recruiting participants for a few of their studies. My name was listed on a couple of their published papers which my former master’s advisor, Dr. Jay Hertel, read. He reached out and after talking we found we were both interested in the athlete monitoring field. His lab had a spot for an incoming student, so I applied and returned to Charlottesville to pursue a Ph.D. in kinesiology and sports medicine.

What is your research focus?

My research focus was in using wearables and other technologies to assess injury risk in athletes. I collected data with both the men’s basketball and women’s volleyball teams. The players were given wearable technology that measures locomotive patterns during practice or games, using accelerometers. Additional metrics were captured in the weight room, through wellness surveys, and other daily sources. A lot of my time was spent understanding what this data is telling us, how can we use it, and how can we model this data better. I am fortunate that, along with the head strength and conditioning coach, Michael Curtis, I can continue working with the men’s basketball team to help improve monitoring strategies and communications to enhance the athlete and team experience.

How has sports analytics and sports science evolved?

The field really has really taken off in the last ten to fifteen years. When people think of sports analytics, they think of the movie Moneyball. “Traditional” sports analytics is interesting, and people are doing a lot of innovative methodologies in the field, but it has become saturated. I hope we can start viewing sports analytics as a broader field that encompasses the front office analytics—ticket sales, fan engagement, social media—to the coaching office. There is also the playing surface using video and other systems to hone technical and tactical strategies. Lastly, and where I focus my research, is the athlete level, which includes health, recovery, welfare, and individual performance.

Beyond the sports teams, another other dimension of sports analytics is around individual performance and health for the average person.  There are millions of everyday athletes and people who, for a myriad of reasons, track their activity and other personal metrics using wearables or apps. For example, a person planning to run the Charlottesville 10-miler may want to leverage wearable technology to track heart rate or running mechanics. Utilizing these metrics in an individualized way can optimize training and reduce the risk of running-related injuries. During the COVID pandemic, we saw an uptick in home fitness—think of Peloton and Tonal—where users were collecting data and metrics on themselves. All of these can be thought of as the health and wellness side of sports analytics.  I tell students not everyone needs to work in the front office of a professional sports team. They can explore lots of different areas.

Some areas of data science in sports are somewhat controversial. Like sports betting which is a booming industry right now.  We must think about access to data which feeds the betting the lines, but also data that is used to target potential gamblers. On that second point, I will note there are state-by-state regulations about how companies can attract new customers. In general, sports has a lot of ethical and diversity issues that we see very openly in the media. One example using wearables that is talked about quite a bit in professional leagues is collective bargaining agreements around when and when not a team can collect athlete monitoring data. It is important to think responsibly when collecting data on athletes, how it’s being used, how it’s being stored, and who has access. There are people who want to collect data and may not always have the best intentions or a well thought out plan.

I think the big question today is who owns the data. Probably ten years ago, in at least a few European sports leagues, and I’m paraphrasing, it was understood the data was owned by the person who paid for the device. For example, the sports team that bought and owns the wearable technology would own the data. But in the United States, from my understanding, the person whose data it is owns it. Like when you go to a doctor, the hospital may store the data, but the information belongs to you. It will be interesting in the next couple of years year to see how this debate plays out. We will probably see some lawsuits come out of this as people become more aware of the type of data being collected on them. In my opinion, best practices when working with athletes and teams is transparency and open communication.

What courses will you teach at the School of Data Science?

I am teaching two courses this fall. I am taking over DS 1002 Programming for Data Science and putting my own spin on it, but it will be all about coding in Python and R. I am also teaching DS 2003 Communicating with Data and am really excited about it. I found some great readings and hope to augment the class by talking about not only how to make great visualizations, but how we also become better at reading visuals that are put in front of us, whether it's in the media or on social platforms. So, said another way, not only do we need to be good chart makers and purveyors of good data science, but we also need increase our own data and graph literacy.

I grew up in North Dakota which plays a lot of hockey. I follow the NHL, mainly the Chicago Blackhawks. They have become the team I follow the most. The rest of my household are Washington Capitals fans. I also like watching the English Premier League, especially West Ham, and it helps I get up early on weekend mornings!

What’s a fun fact about yourself?

Growing up on a farm in North Dakota, I drove a tractor before I could drive a car. I also have an English bulldog named Bodie. 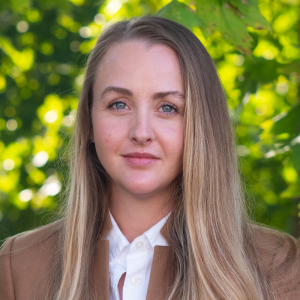 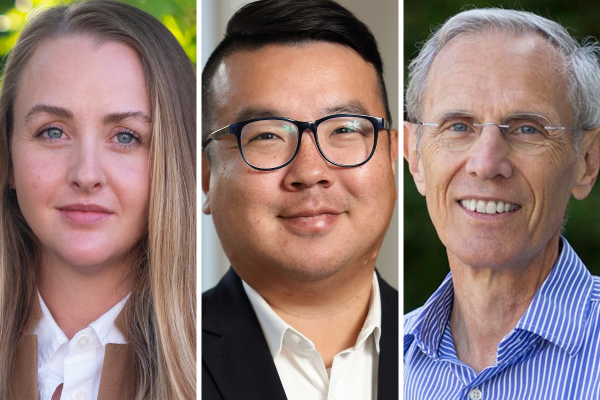 The Wide World of Possibility in Sports Analytics