The wealth of digital data produced by scientists—from publications and patents to research funding and team communication—empowers research into the organization and development of the scientific process itself. Known as the Science of Science, this field of study is helping to understand the dynamics of scientific discovery, how scientific knowledge is created, diffused and adopted, and how scientific productivity and impact are correlated. Ultimately, these insights can be used to create tools and policies with the potential to boost the positive impacts of science on society.

For instance, a recent study published in the journal Nature, quantified the extent to which a scientific discovery could be considered “disruptive”. The measure is built around the idea that when a paper extends prior research, it is likely that citations to the paper will also include references to previous work. Conversely, if a paper pioneers a new area of study, citations to that paper are less likely to also cite prior work. The CD score, or disruptive score, reflects this, with a lower score indicating less disruptive research.

By analyzing citation data from millions of scientific papers, the study found that the average CD index declined by more than 90% between 1945 and 2010. Even when factoring in changes to citation practices and recognition, the models suggest that research from the past decade was much more likely to build upon existing knowledge rather than fundamentally altering it, compared to research from the mid-20th century. However, even though the prevalence of disruptive works has declined, the absolute number has remained stable. In other words, despite an exponential growth in the number of scientific publications over the last 70 years, the yearly number of truly disruptive insights has remained unchanged.

Unfortunately, the data doesn’t provide further insights about why disruptive ideas are becoming scarcer. Hypothesizes such as potential changes to the willingness of scientific funders to support novel research, or the increasing pressure on scientists to produce immediate results and practical applications will require further investigations.

Despite these challenges, the development of these new data-driven methods to investigate the scientific process has the potential to revolutionize the way we approach scientific inquiry and discovery. Here at the University of Virginia, our data scientists are at the forefront of this effort, utilizing cutting-edge techniques to uncover new opportunities to disrupt. 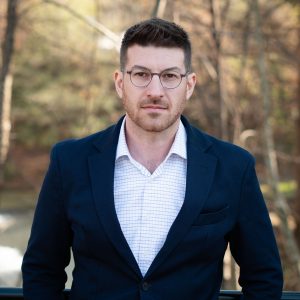 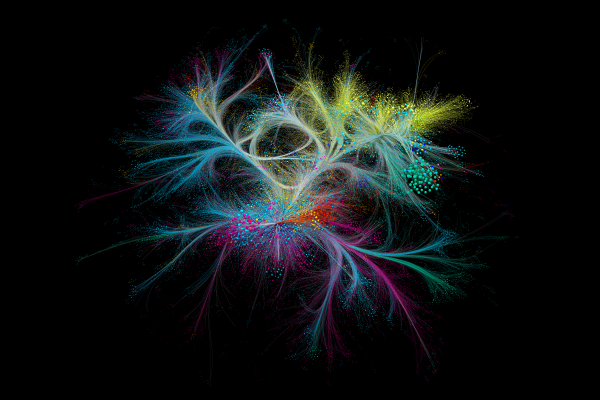