This project aims to explore how colonial policies of urban planning and racial segregation contribute to current-day urban air pollution in Dakar, Senegal.

To do this, researchers Angelique Demetillo and Dallas Tatman will use data science tools to integrate atmospheric science datasets and on-site humanistic methods in Dakar, Senegal. Although atmospheric data are extremely limited, there is evidence of severe pollution in West African cities, with poor air quality now contributing to more premature deaths than unsafe water or childhood malnutrition continent wide. Because of the rapid pace of urbanization and because urbanization has not been accompanied by industrialization, pollution sources are more diverse and uncontrolled than in cities in the U.S., Europe, and Asia, especially from fuel combustion.

Through this project, Demetillo and Tatman intend to output new knowledge regarding air pollution and its drivers in West Africa. Dakar served as the template for 18th-century urban planning projects that were later exported to other West Africa cities, so researchers plan to also develop a methodology that has the potential to be utilized in other African cities that lack ground-based pollution monitors. 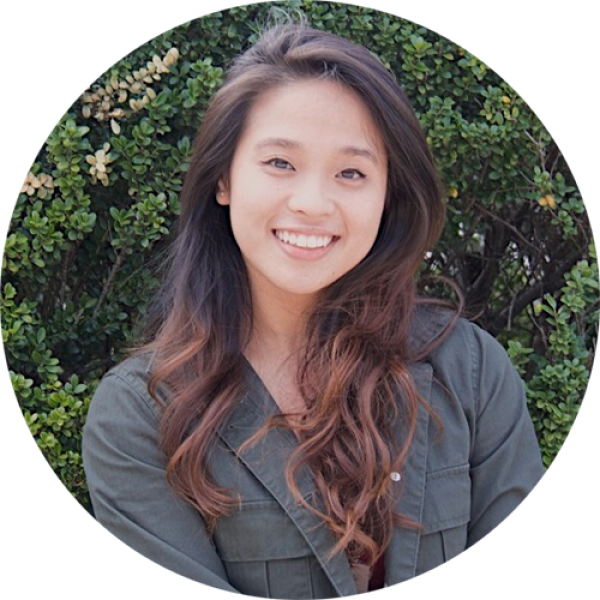 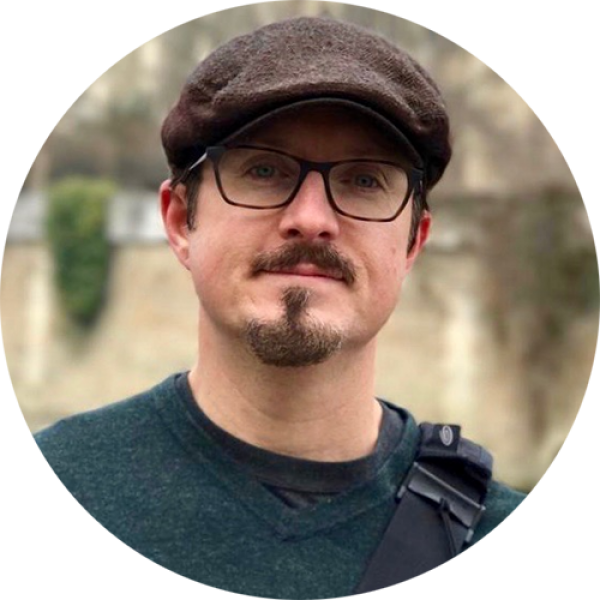 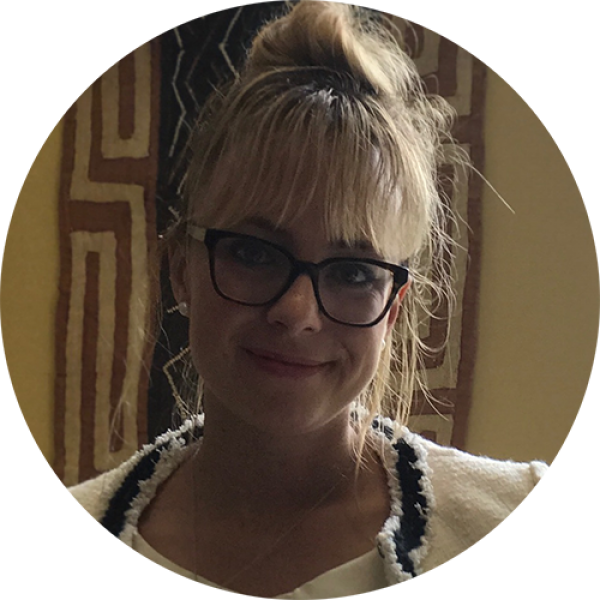 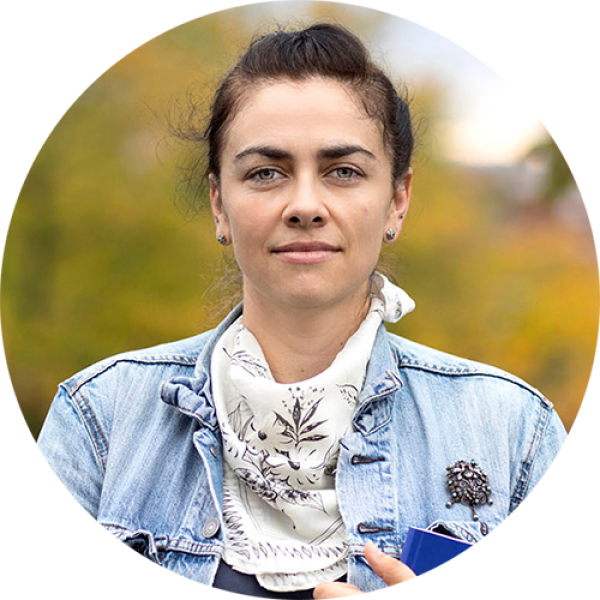