Abhishek Suryawanshi is passionate about increasing the accessibility of healthcare information, specifically in rural India. He is the first visiting scholar hosted by the School of Data Science.

Suryawanshi has had 10 years of success in directing international community outreach projects that empower and inspire society. He has worked with the United Nations and Indian Government and been a Gates Foundation Scholar since 2010. He is currently the Director at Wikipedia SWASTHA. SWASTHA stands for Special Wikipedia Awareness Scheme for the Healthcare Affiliates. A play on words, Swastha also means health in Sanskrit.

Since 2010, the Gates Foundation has supported Abhishek through TEDTalks and TEDx events. 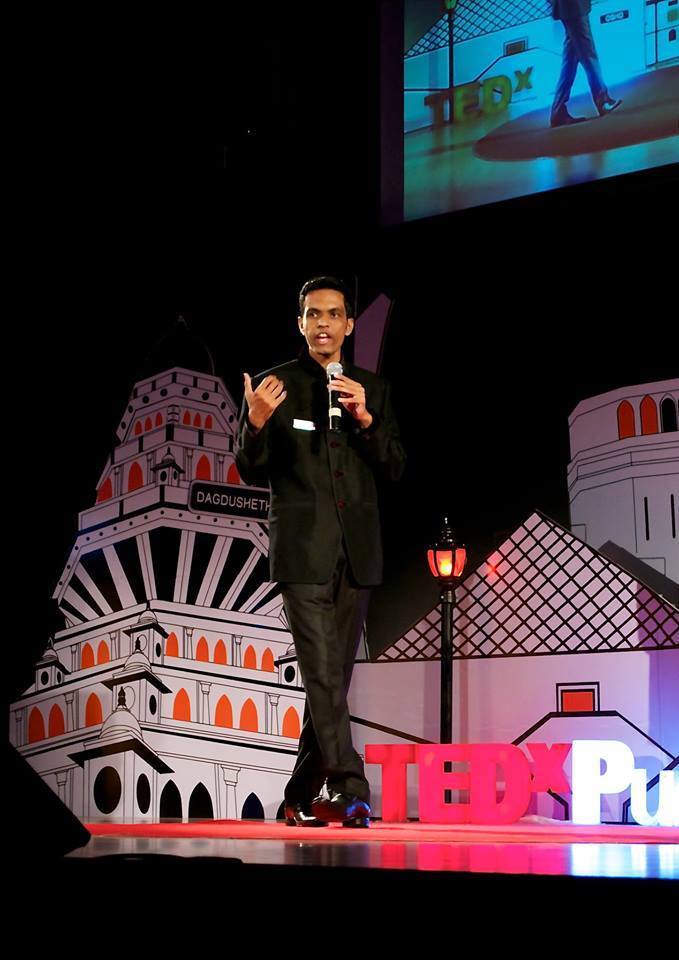 He was one of the first TEDx licensees in India, and the Gates Foundation sponsored his research and events to educate and empower rural communities in India.

“Wikipedia SWASTHA (Special Wikipedia Awareness Scheme for The Healthcare Affiliates) curates, translates, localizes, and disseminates important and relevant health information to communities in India and beyond,” Surayawanshi explained. “The project reaches a massive audience by publishing local language content in Wikipedia, which already is a popular information source for the public, journalists, policy makers, students, and anyone seeking to inform themselves.”

This is a project run through Wikipedia with the goal of increasing accessibility to healthcare information. Specifically, the SWASTHA team is working to ensure that there is health information available on Wikipedia in 10 languages of India.

This involves translating articles already published on Wikipedia and creating new content in these languages.

“We have a team of healthcare experts who are making sure the content is created as per the Indian needs and per the local context,” Suryawanshi said.

However, Suryawanshi explained that the project goes beyond just translation.

“We are not just translating them, but we're creating [the articles] for the Indian audience,” he said.

Many articles on Wikipedia that are in English, have a Western bias, which the SWASTHA team looks to identify and eliminate when creating this healthcare information for communities in rural India.

“For example, in the United States and Europe, tuberculosis is more often a risk for people who smoke or have HIV/AIDS,” Suryawanshi said. “In India, incidence of smoking and HIV/AIDS is less, but neglected tropical diseases, which are not problematic in the Western world, are often comorbidities with tuberculosis in India.”

Suryawanshi noted that the SWASTHA project is a team effort, involving several teams.

“We have language experts like translators and the Wikipedia volunteer community along with government agencies like the UN, WHO, and the Indian Government,” Suryawanshi noted. “All these entities come together and we have theSchool of Data Science. This team works together to make sure content is up-to-date, accurate and is translated in all the languages [of India].”

How did Suryawanshi and the SWASTHA project get connected with the School of Data Science? 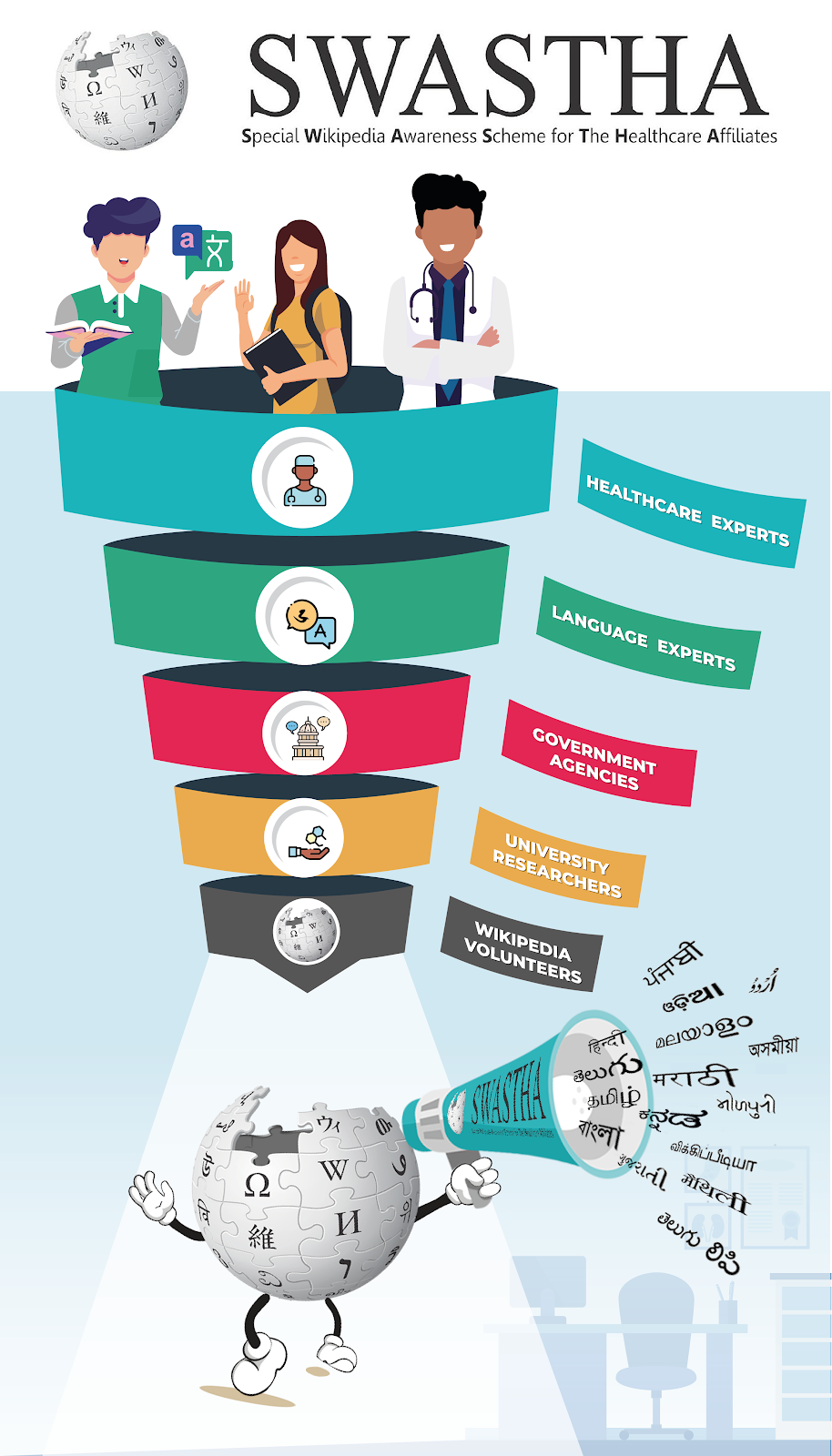 Suryawanshi has a background in public health communication and has been doing work with Wikipedia since 2010. Over this timespan, he has crossed paths with Lane Rasberry, who is the Wikimedian-in-Residence at the School of Data Science.

Suryawanshi noted that when looking for partners for the SWASTHA project, he was drawn to the philosophy of the School of Data Science. He was impressed by the School’s dedication to support organizations that use data to make a positive impact.

With the project’s need for accurate data science and the focus on increasing accessibility to useful, helpful, and even life-saving information, Rasberry and the School of Data Science were excited to partner with SWASTHA.

“Everyone needs general reference information to inform the health care decisions they make,” Rasberry said. “By providing information in languages that people can actually read, it becomes much more accessible for the people who need it."

For Suryawanshi, his purpose behind this project is personal.

“I was born and raised in rural India, where no one thought I would survive. For pretty much half of my life, I was hospitalized. I was really fortunate that my parents gave me access to healthcare, and I am what I am today because first I got access to healthcare,” he said. “I survived, and I'm doing what I'm doing because I have access to knowledge and access to opportunities.”

Suryawanshi had a severe form of asthma, which resulted in repeated hospitalizations throughout his childhood. Since then, he has understood the importance of accessible health information, a luxury not everyone has.

“That's why I'm passionate about this. I believe there are a million plus kids, like me, in rural India and across the globe, who need access to proper health care information in their own mother tongue,” Suryawanshi said.

He explained that the ability to call 911, is something that people often take for granted. For so many people in rural India, the Internet is the only means for information. Suryawanshi noted that many people in this part of the world do not have access to a doctor or healthcare professional and use the Internet to diagnose themselves.

This is why there is a crucial need for accurate information on a wide variety of diseases in local languages and contexts in India. 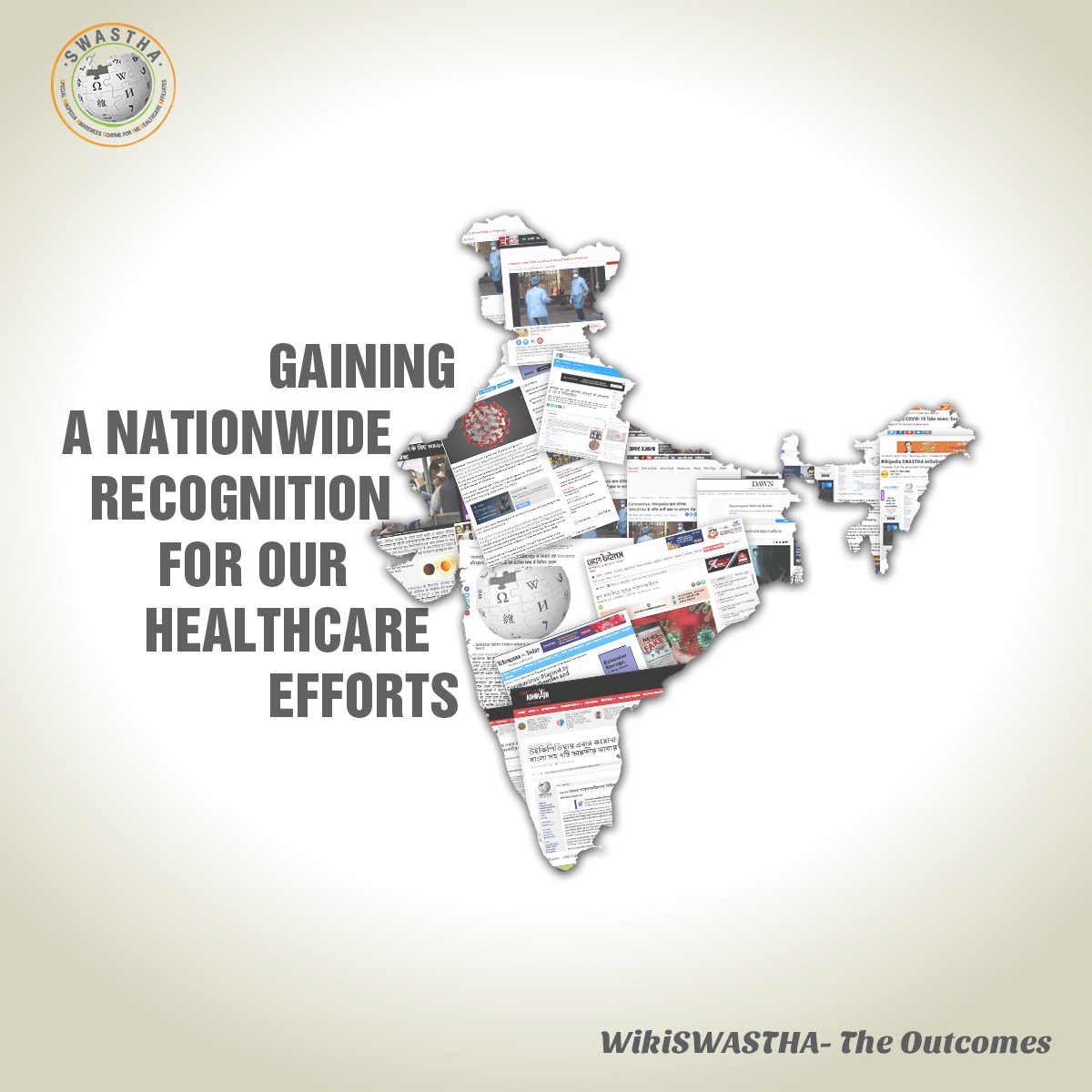 The project has been well received by Indian media, as well as the international community. Suryawanshi and Rasberry are looking forward to growing the project even further.

Suryawanshi noted that they started with translating articles on diseases that are often forgotten, such as tropical diseases, which are more common in rural India. He also added that they recently launched a mental health awareness campaign.

“This is a moonshot project with the goal of providing perfect health information on every topic to everyone in India in their own language,” Rasberry said. “For now we have developed some information for about ten topics and experimented with automating its management with data science. Going forward we continue to test ways to scale this development so that we can cover 1000 more topics in at least 20 languages of South Asia.”