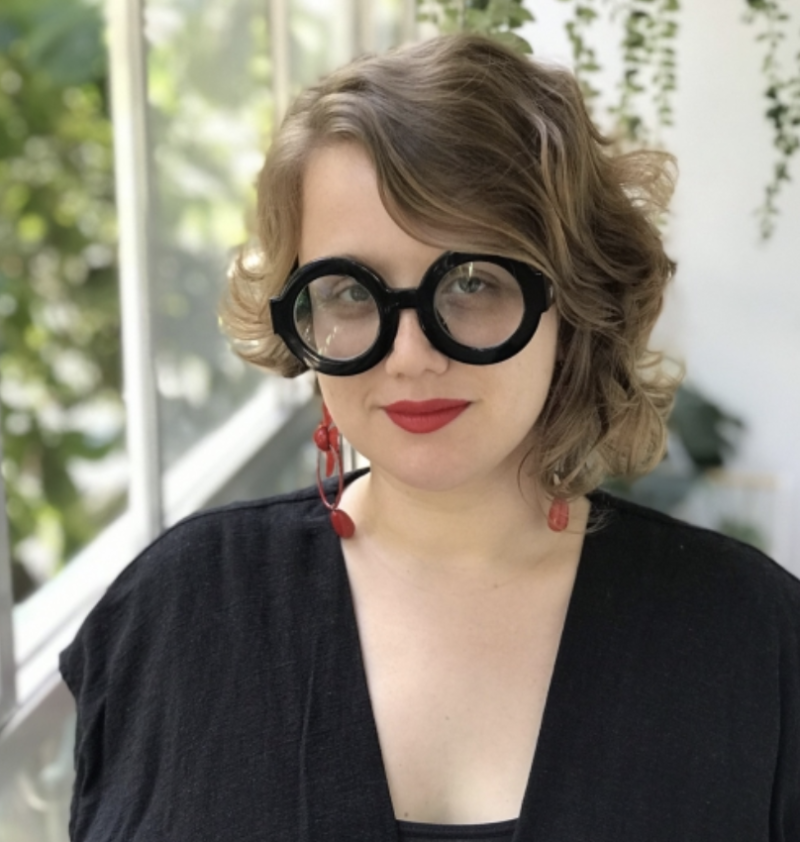 Jess Reia recently joined the School of Data Science as an Assistant Professor. Reia is a free culture activist, and their work focuses on public interest advocacy and research that addresses power relations between technologies, people, and spaces.

Prior to coming to the School of Data Science, Reia lived and worked in Montreal at McGill University, as a Andrew W. Mellon Postdoctoral Researcher. There, Reia worked on a project titled “Data Governance for the 24-Hour City: Strengthening open data, digital rights, and public interest advocacy for the urban night.”

Reia holds a Ph.D. and an M.A. in Communication Studies from the Federal University of Rio de Janeiro (UFRJ) and a B.A. in Public Policy from the University of São Paulo (USP).

Where are you from?

Reia: I was born in a small town called Americana, in the state of São Paulo, Brazil. I lived there until I was 17, then moved to the megacity São Paulo.

Were you always interested in ethics advocacy? How did you figure out what you wanted to study?

Reia: I was always interested in ethics and public interest advocacy. Being a first-generation student, it was not easy to figure out what I wanted to study. So I chose public policy as a degree because I enjoyed the idea of working with governments to improve policies and legislation. My involvement with civil society organizations started early in my career, and I have been learning so much in these multi-stakeholder spaces.

How do you define free culture?

Reia: I would define free culture as a social movement to promote access to knowledge and culture, facilitated by how the internet has been transforming the production and consumption of creative works. It is when people advocate for the reform of copyrights making research and knowledge more accessible. I first became aware of the movement as an undergraduate during my research. We were trying to understand the impacts of the internet. The free software movement was huge in Brazil at the time.

What sort of work did you do when you were at the Center for Technology and Society at the Rio de Janeiro Law School of Fundação Getulio Vargas?

Reia: At the time I was hired, they were specifically studying the impacts of technology on society. It was very much interdisciplinary work. There were lawyers, economists, public policy and communication studies, anthropologists, designers, and data scientists. I taught courses on research methods, innovation, intellectual property, and urban data and rights.

How would you explain open and responsible data science?

Reia: Responsible data science for me, includes all different aspects of designing, implementing, and evaluating data-driven initiatives. For my research, it means studying these data-driven initiatives in cities. We need to look at responsible data science in a way that goes beyond the theoretical discussion and instead understand the power it has to change real-world problems. We need to look at policies in place and understand what policies or regulations have harmful impacts or consequences.

Can you tell me about your work with smart cities?

Reia: I worked on a project funded by the Open Society Foundations that studied cities in Brazil where I was currently living. I analyzed regulation in different cities, mostly in policy and how the smart-city ecosystem is being consolidated in Brazil. We looked at laws and regulations but also incorporated qualitative methods, like talking to people who were behind the implementation of certain projects and technologies. I traveled to cities to see what city technology was being designed and talk to the designers. I also studied the legislation procurement behind these technologies, how things are being bought and tried to understand the cost system behind cities’ technology. Now, we have data scientists entering this ecosystem. All major cities want to have a data center dedicated to industry, the public sector, keeping society healthy, and protecting fundamental human rights.

Could you describe night-time policy in cities and your research in that area?

Reia: Night studies is an emerging field that has become an independent field of study. The idea is that a city has different territories and temporalities in space. As a visiting researcher at the McGill Institute for the Study of Canada, I worked on understanding and measuring the night beyond the idea that nightlife is just for bars and concerts. We forget cities keep running overnight, big and small. Hospitals, restaurants, and public transit are open, and people inhabit the night regularly. Inevitably, there are conflicts and regulations which have to be taken into consideration when studying cities and nighttime policy. I became really involved in policy making because I was conducting a research action project while working with the City of Montreal. They are building an innovation lab and trying to get better open night-time data policies.

Can you give me an example of a night-time policy in a city?

Reia: One of the most interesting night-time policies is the nomination or election of “night mayors,” sometimes called night ambassadors or night commissioners. A practice that started in Amsterdam in 2003, it is now present in over fifty cities worldwide, including New York and Washington, D.C. Other night-time governance mechanisms include bureaus, offices, and departments dedicated to managing, regulating, understanding, and measuring nightlife. The discussion about the lack of consistent open data policies for the night became even more relevant during the pandemic, and I see a huge potential for us to integrate night studies and responsible data science in the near future.

How do you see your role at the School of Data Science in terms of open and responsible data science?

Reia: I am excited to join the School of Data Science and meet my colleagues. I’m interested to see how we can collaborate and discuss open and responsible data science in all of our work. The school is already doing exciting things in this space, and I would like to continue the conversation and see it integrated throughout everything we do, from research to teaching to connecting to the community. That is something that I'm really looking forward to.

What would someone be surprised to learn about you?

Reia: For many years, I was part of the hardcore punk scene in São Paulo. I really like video games, especially Pokémon and Stardew Valley. I was also trained as a botanical illustrator at the National School of Tropical Botany in Rio, and I love botanical gardens and community gardening. 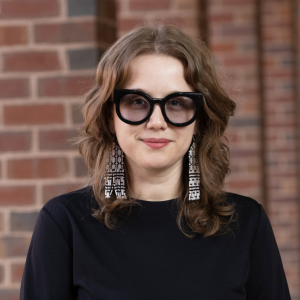