Walk into any large American grocery store and you will find mounds of pristine fruit and vegetables, perfectly placed on top of each other like a museum art display. Ever wonder how companies ensure they always get the perfect produce, and what does it have to do with saving lives after natural disasters? The answer could be in hyperspectral imaging.

Logistics Management Institute (LMI) recently sat down with Professor Bill Basener of the University of Virginia School’s School of Data Science to discuss his research in processing hyperspectral imaging. 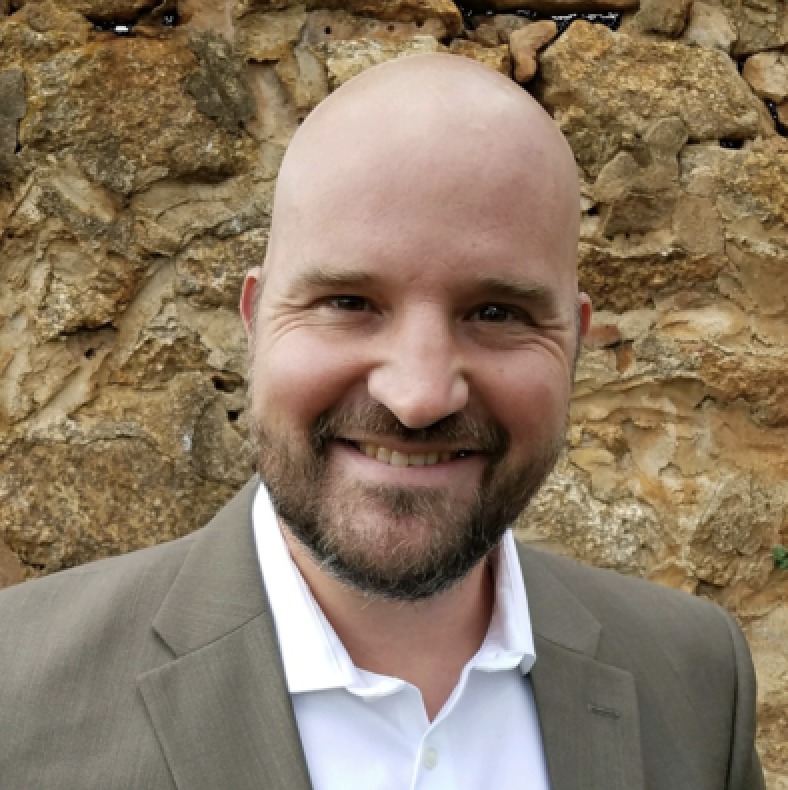 Basener has developed methods and software that have become goldcstandards in the field of hyperspectral imaging and have been used by dozens of organizations tocprocess millions of images. He has a broad array of other interests applying mathematics. The Basener-Ross model he developed for modeling ecological collapse has been used for studying ancient civilizations. His textbook, Topology and Its Applications, was one of the first in the field of applied topology and covered diverse applications in cosmology, chaos theory, condensed matter physics, protein folding, computer graphics, and robot coordination. He invented and patented multiple algorithms in image processing and is currently working on a textbook in Bayesian machine learning. Prior to joining the School of Data Science in 2014, Basener was an Emeritus Professor at the Rochester Institute of Technology of Mathematical Sciences. He is also the founder and president of two data analytics software companies, Geospatial Technology Associates and Spectral Solutions. Basener holds a Ph.D. in Mathematics from Boston University and a B.S. in Mathematics from Marist College.

Q. What is hyperspectral imaging?

A. A hyperspectral image is an image that’s collected with a special sensor that gets hundreds of different wavelengths of light across the spectrum. A standard image only has three wavelengths (red, green, and blue), while a hyperspectral image contains much more information. With this data, you can determine the chemicals present in every pixel of the image.

Q. What is an example of an interesting use case with hyperspectral imaging?

Q. How could hyperspectral data enhance some other datasets for different questions?

A. Joining hyperspectral imaging with high-resolution visual imagery can be a very powerful combination that results in making faster decisions. For example, you could use hyperspectral imaging to search for lost campers in a remote area by detecting Tyvek or nylon materials, which are commonly used for tents and outerwear. But those are common materials, and you would want to confirm that the Tyvek or nylon you found is your lost camper specifically before sending a rescue team to the location.

Q. What is the future of hyperspectral imagery and where do you see that going?

A. We are at this transition point where the sensors 10 years ago cost many millions of dollars and were only available through NASA or some expensive organization. While now they are around $100,000 for an instrument and becoming cheaper and cheaper every week. The availability of hyperspectral imaging is growing and we’re going to have a large growth in the hyperspectral imagery available. I would expect a lot of things like examining packages at mail facilities for trace amounts of drugs, explosives, and other illegal materials would be an example for the use of hyperspectral imagery. But the hindering factor is really people’s creativity and getting the people that understand the technology together with the people who have the ability to put it to use.